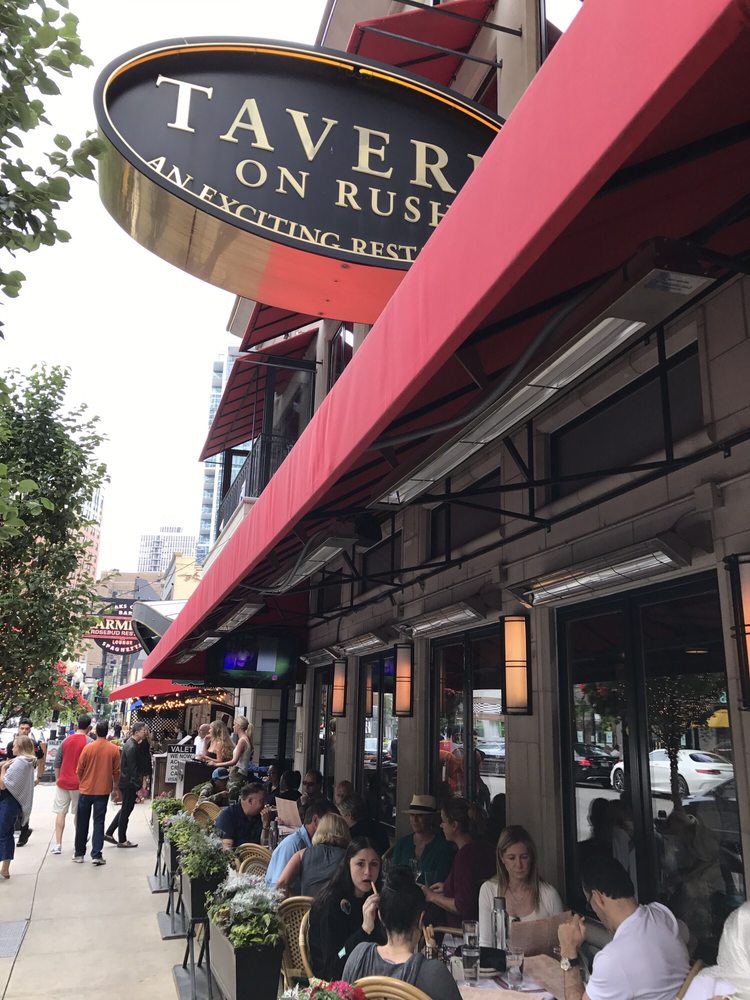 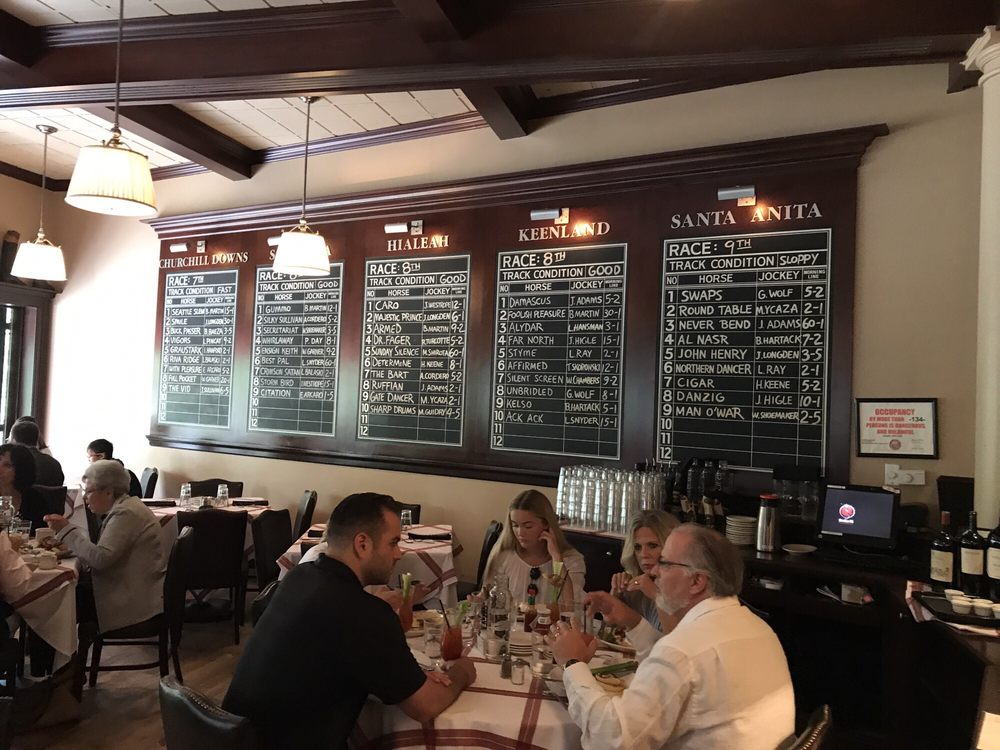 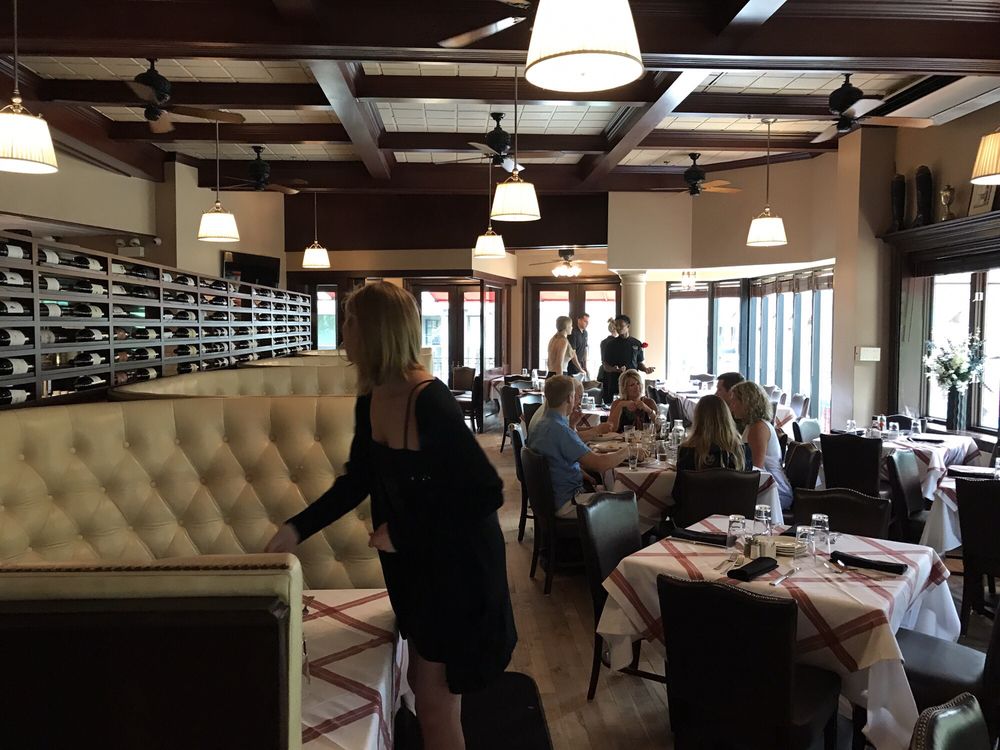 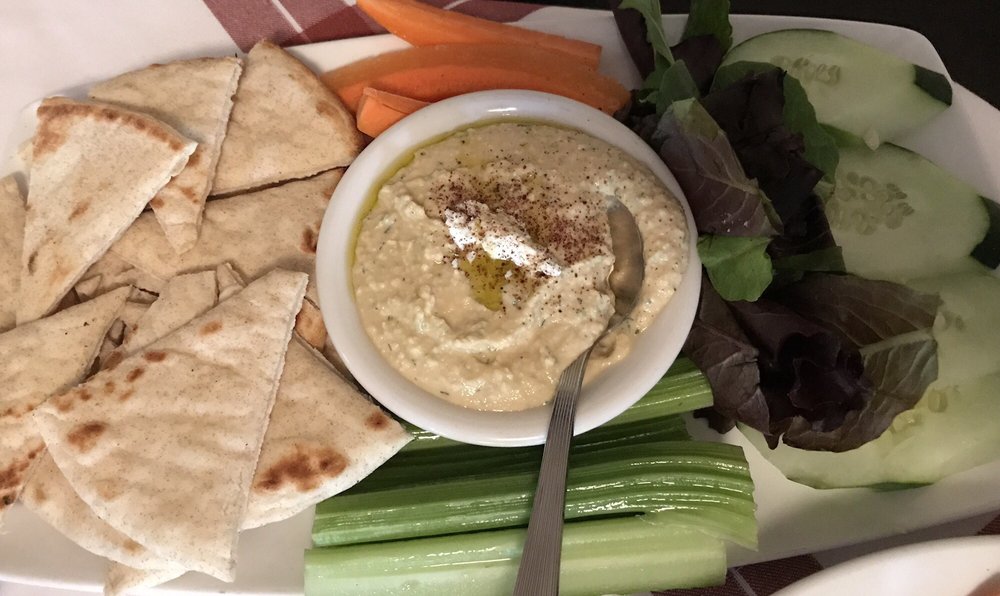 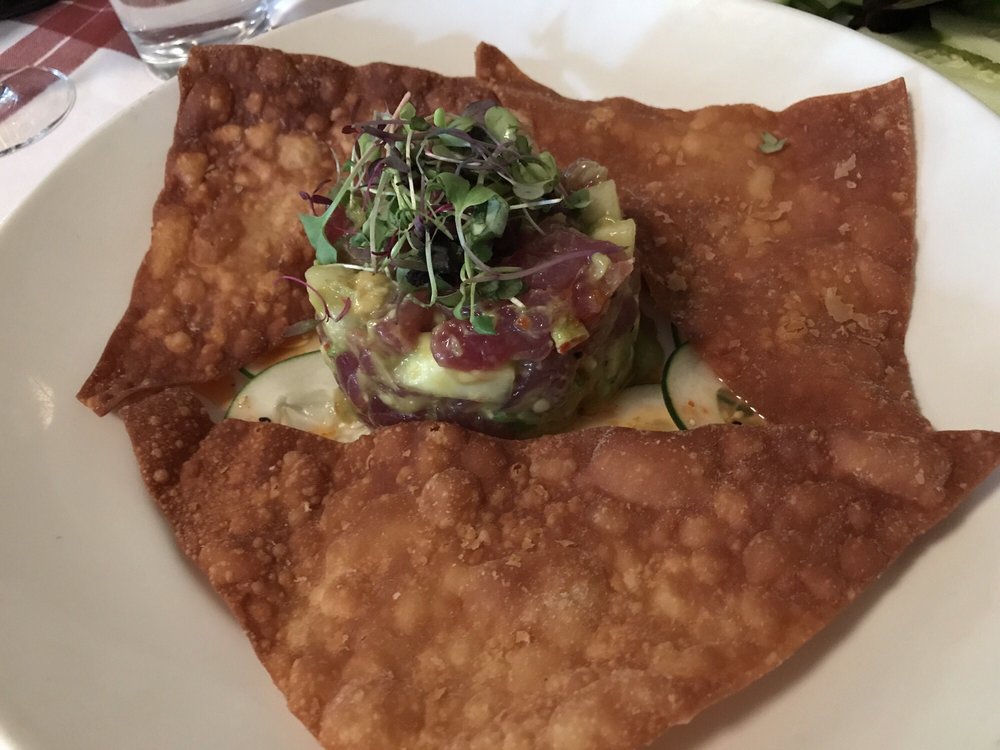 I really wanted to like this place, but there were problems on so many levels.

It’s divided into two levels that are nicely decorated, plus extensive patio seating. We sat upstairs, which is horse racing themed.

The menu is extensive, and the kitchen is fast, if not particularly talented. Lemon hummus was quite good. Tuna tartare was pedestrian and the tuna was tired.

My Bellevue Salad was described as coming with rock shrimp, but they were just small, regular, flavorless shrimp. The kitchen also forgot the balsamic vinagrette dressing.

The sliders were fine, but the kitchen forgot the cheese.

These problems could have been corrected had our server been available more often than once every fifteen minutes. But with as almost two hours invested in a forgettable lunch it didn’t seem worth the effort.

Incidentally, the wine list is nice and fairly priced.