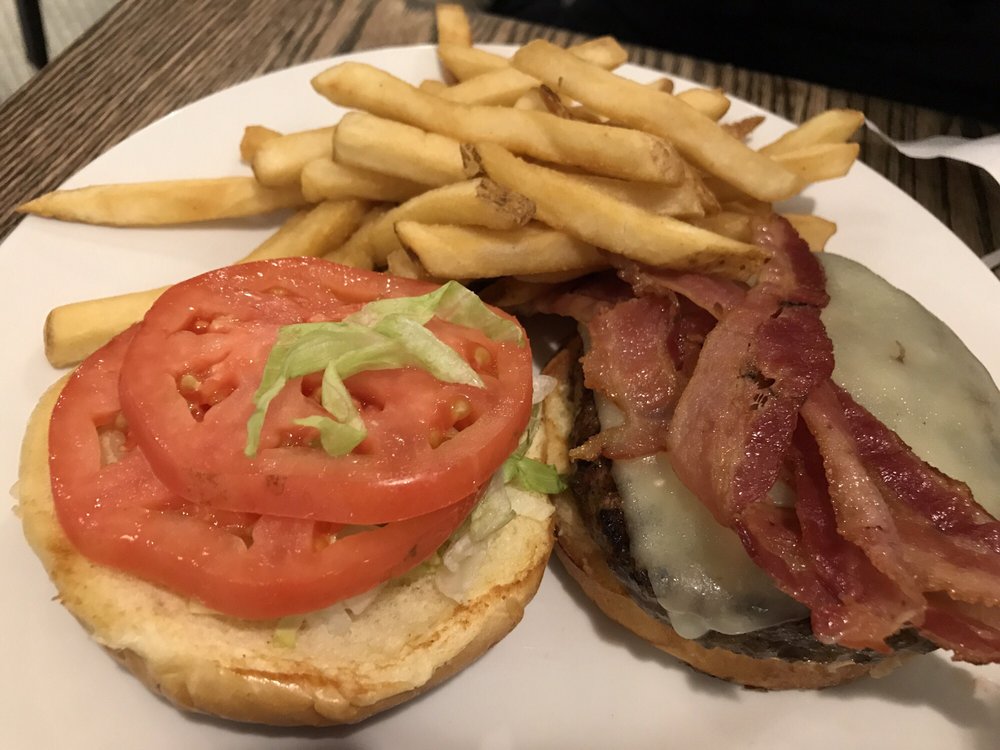 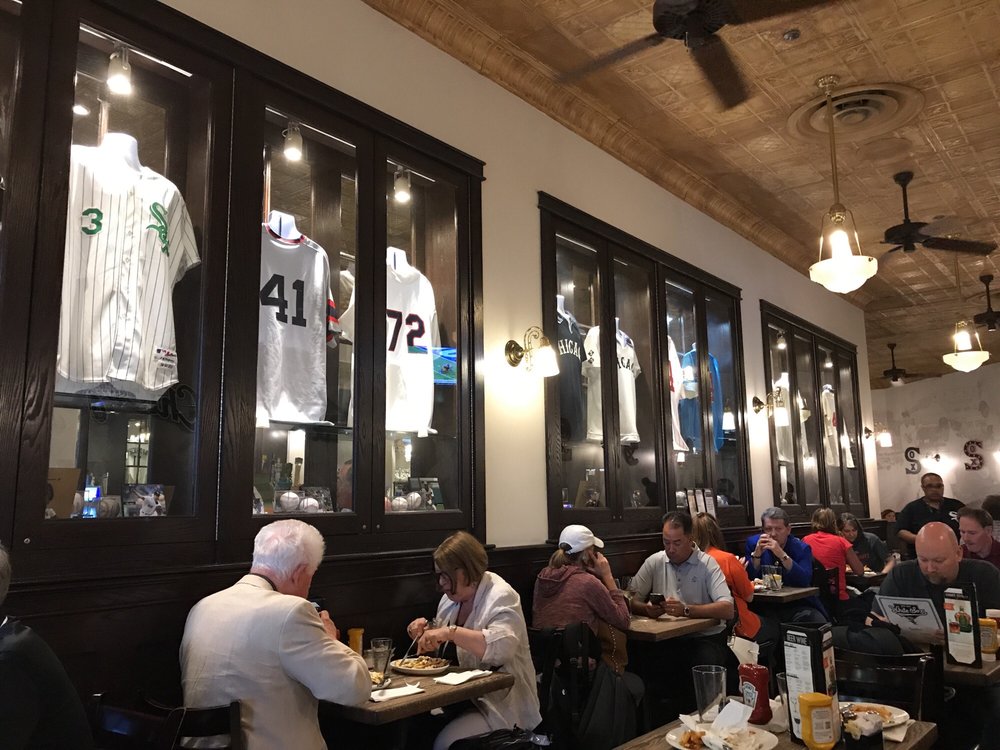 We’ve eaten at this place dozens of times when it was Harry Caray’s and it was never better than mediocre. Our first visit to the new incarnation was much better.

In the changeover they brightened up the walls and lighting, so its not the dank hole it once was. Big improvement. The attitudes of the employees are much brighter, too.

The menu is more interesting, with items such as a banh mi sandwich. It was fairly authentic, except for the shredded pork, which is probably also used for a BBQ sandwich. But it was very good.

The bacon cheeseburger was also decent.

The kitchen is much faster than it used to be. During a busy lunch hour we were seated immediately and were in and out in under 30 minutes.

Our server, Jason, who I guess it’s normally a bartender, was fantastic.