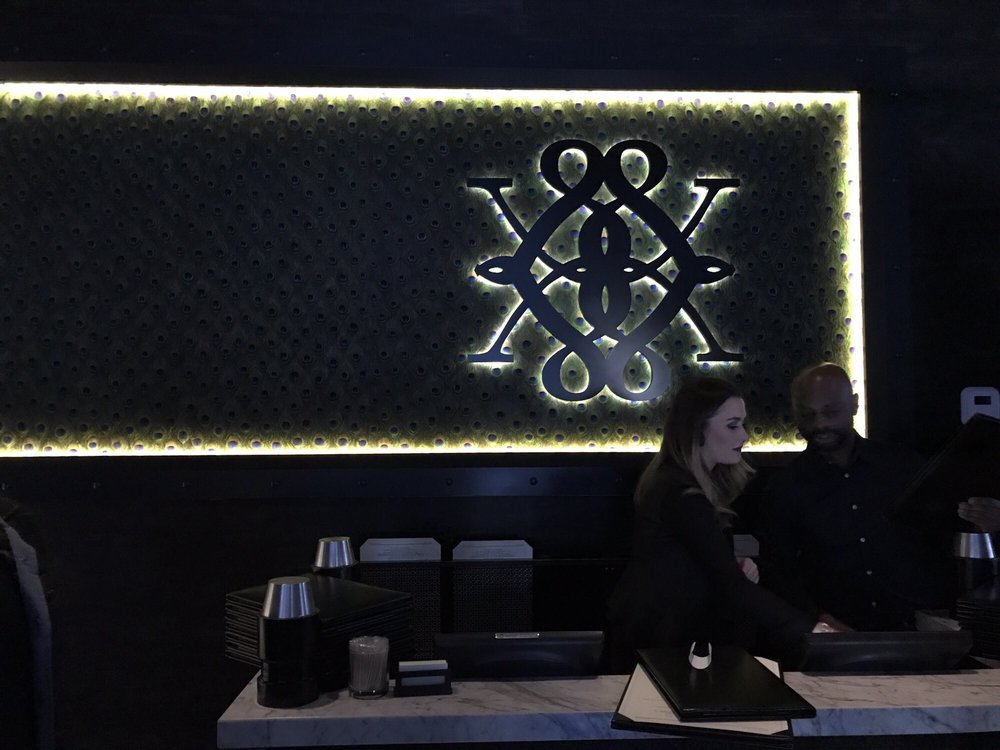 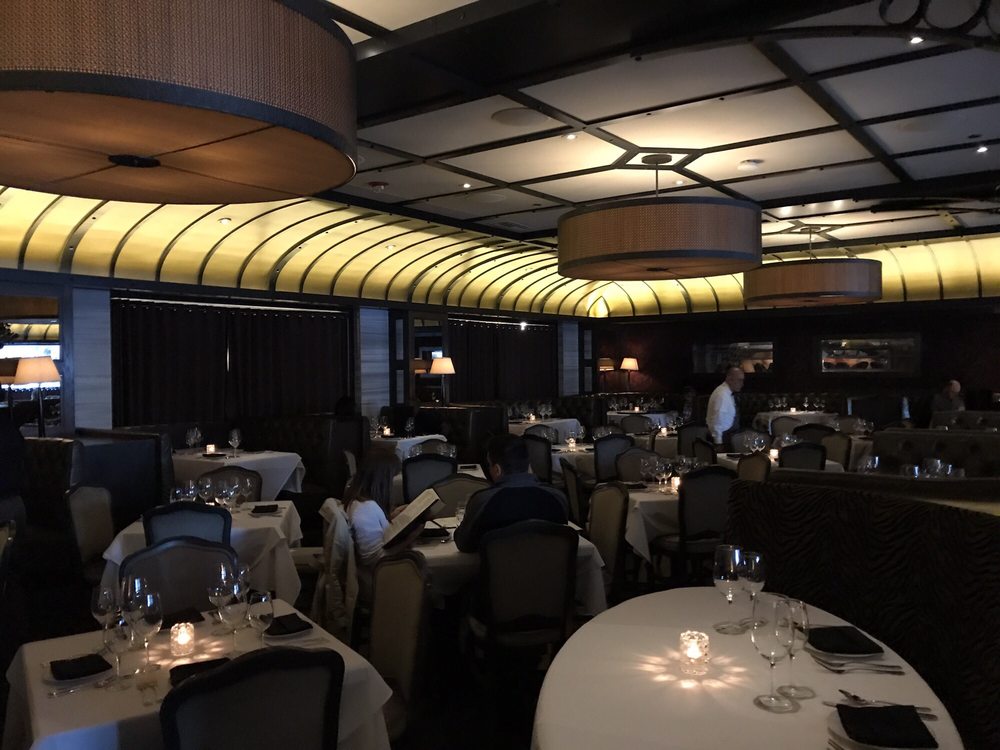 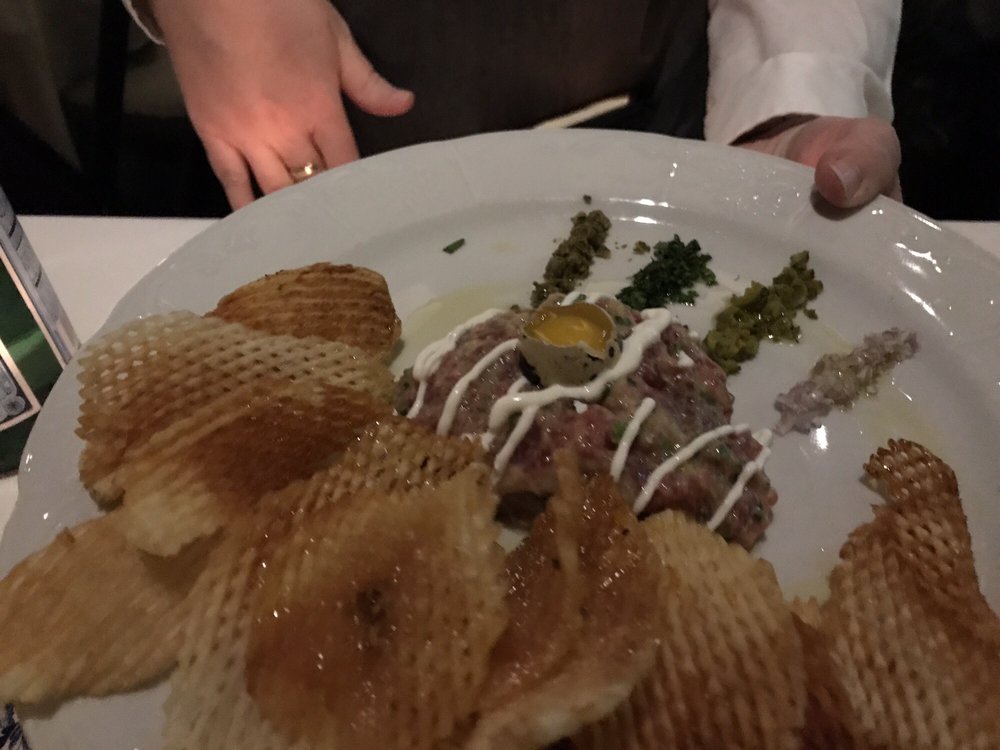 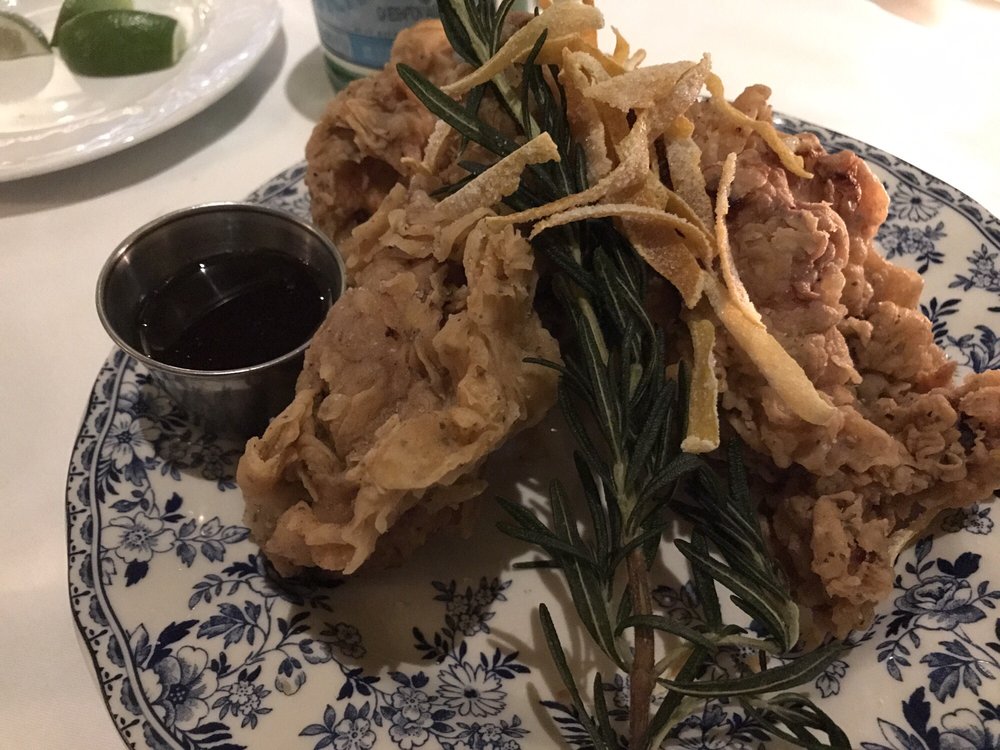 Chicken for the table 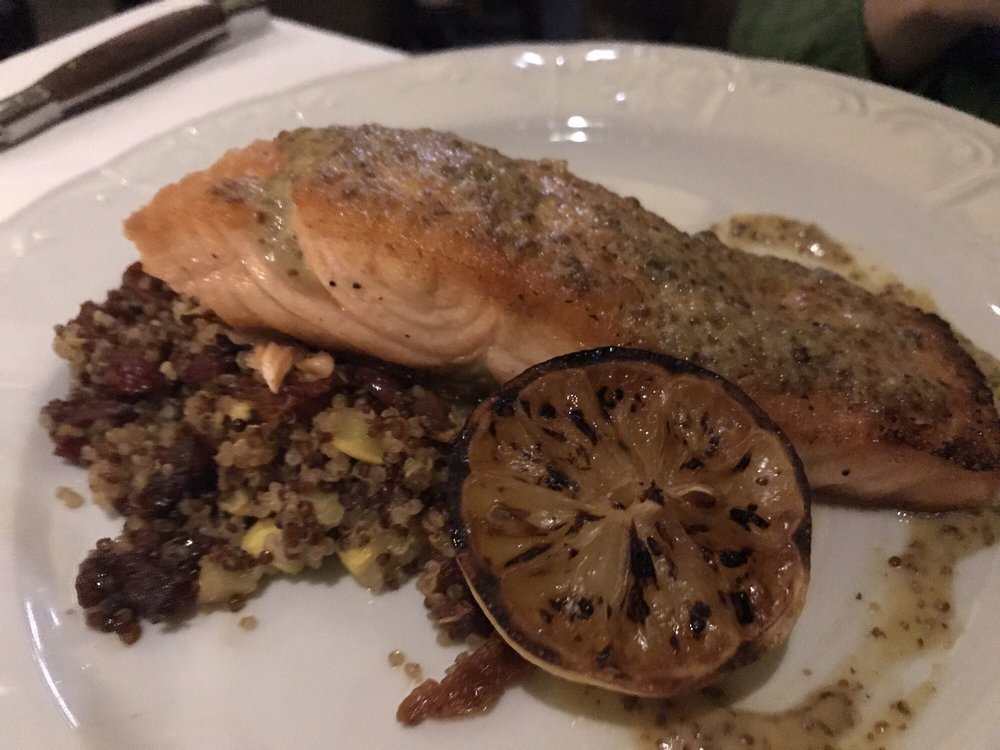 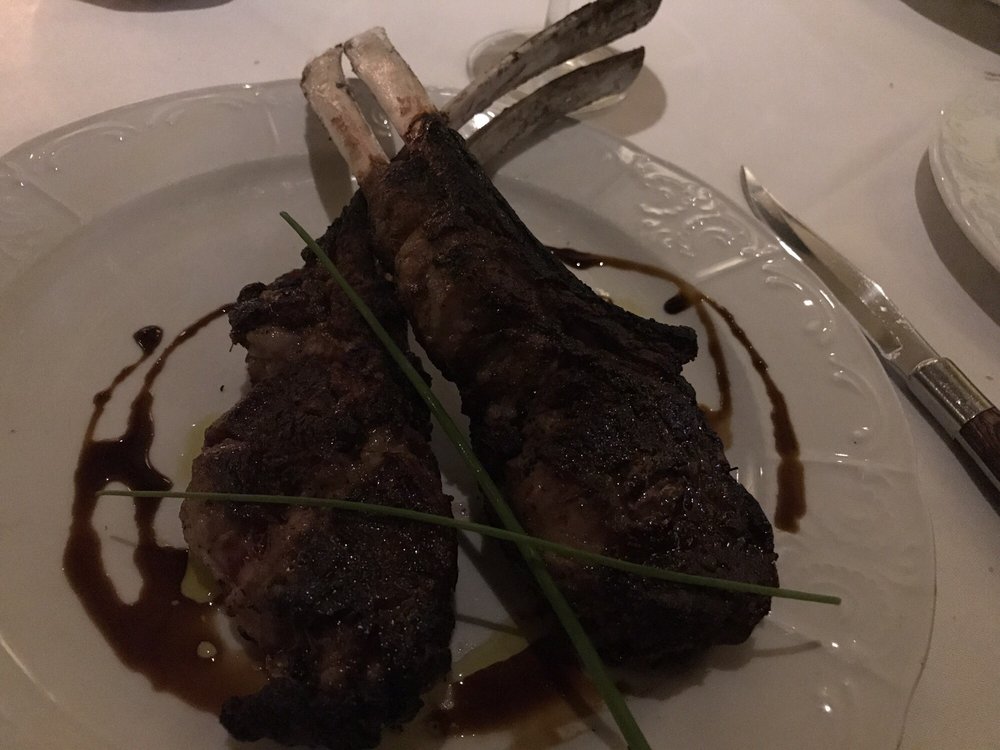 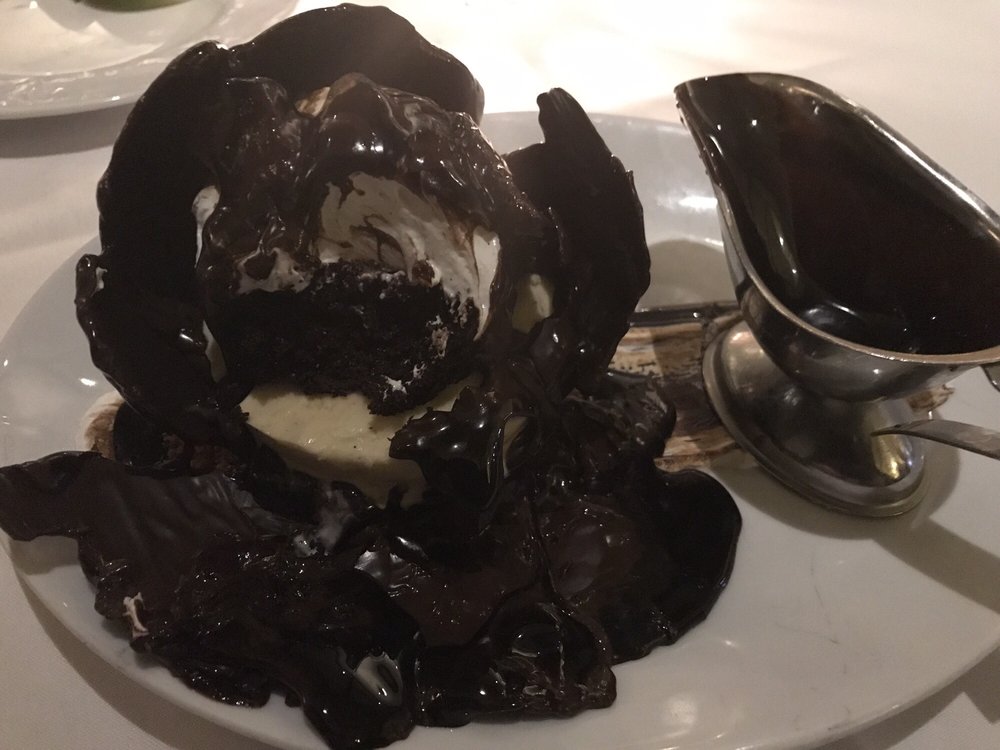 During the past two years we’ve tried nearly all the high-end steakhouses in Chicago (except for some of the chains, which I presume are more or less the same everywhere). Prime & Provisions is definitely the best we’ve encountered.

The dining room is well-appointed, with a bit of a steampunk feel to it. Lighting is well-designed.

Our server was friendly, helpful and professional, and the support staff was excellent.

The focus here is on prime meat, of course, and it didn’t disappoint, with one of the best New York steaks we’ve tasted anywhere. But there are many other highlights on the menu, as our server pointed out, and we must agree.

We started with the tuna tartare, which had a delightful mustard tang to it, and was served with fresh-made criss-cross potato chips.

We also had the fried chicken “for the table” which was the only disappointment of the meal. My chicken was quite dry (although others’ were moister) but the huge amount of very crispy crust simply overwhelmed the meager chicken within. The bourbon maple syrup was good, though.

We shared a crab Caesar salad amongst the three of us, and there was more than enough. The crab and kale added little, but the Caesar itself was very good.

In addition to the fantastic prime steak, we had the salmon, which was coated with mustard and spices and served on quinoa. It was moist and perfectly cooked, and the quinoa had a nice flavor.

But the winning entree was the tomahawk lambchops. Two large double chops were perfectly cooked, seasoned and sauced, and were frankly the best lamb I’ve had… anywhere.

But wait, there’s more. It was the smores dessert that knocked it out of the park. This is one of the greatest desserts I’ve had, ever, including in three-star Michelin restaurants. A grapefruit-sized sphere of dark chocolate is presented, and as hot chocolate sauced is poured on it, it caves in, releasing a cloud of campfire smoke. Inside is vanilla ice cream, brownie, and below are graham cracker crumbles. The flavor of the smoke, which lingers on the chocolate surfaces, was absolutely incredible. A double decaf espresso was the perfect match.

So with all this amazing food, why four stars rather than five? The noise level was absolutely deafening, rendering communication amongst the three of us nearly impossible. Admittedly we had a party of screamers nearby, who no doubt amped up the level of the whole room, but this would never be a room with reasonable noise levels when full–the curved panels that join walls and ceiling guarantee that sound is reflected right back into the room. It’s a shame, because this is a restaurant I would visit regularly if not for that critical flaw.