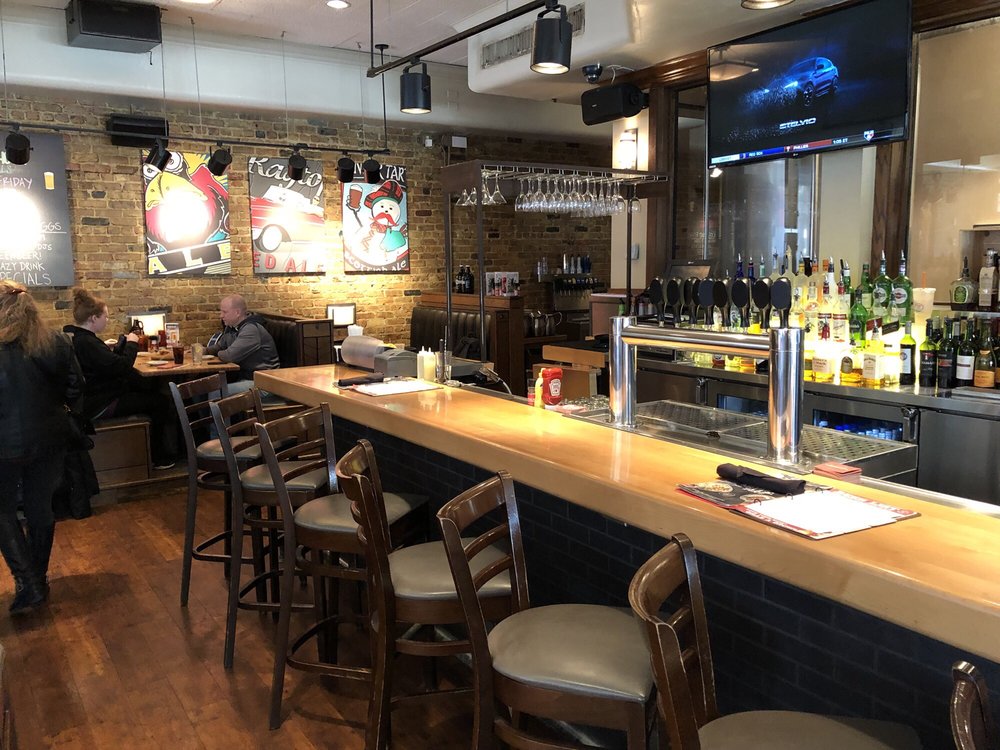 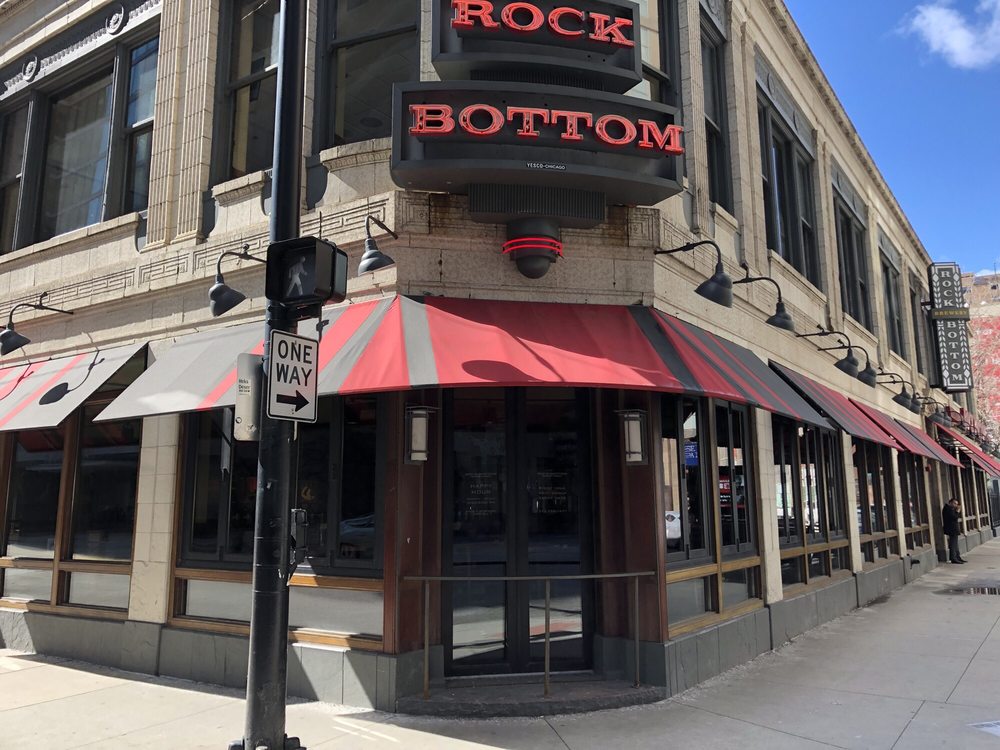 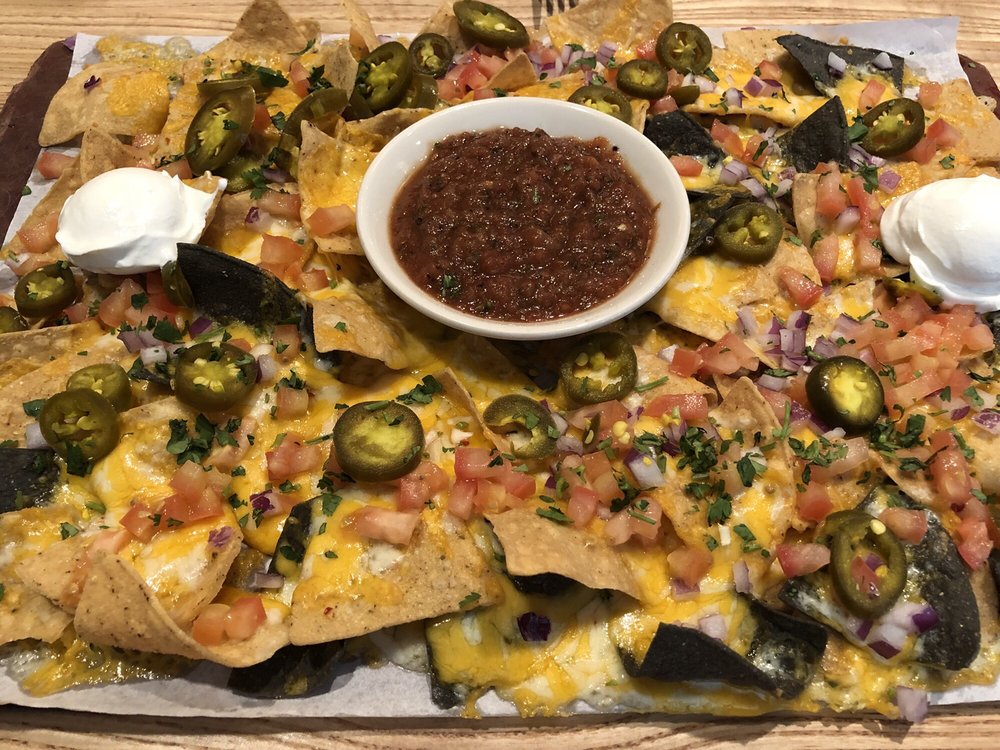 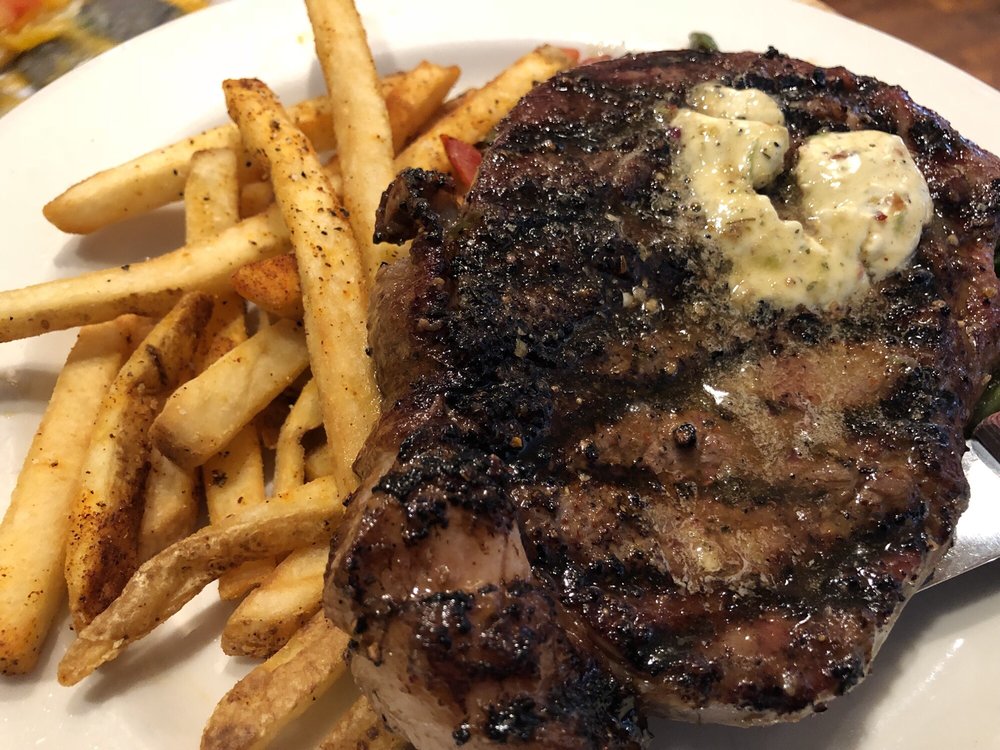 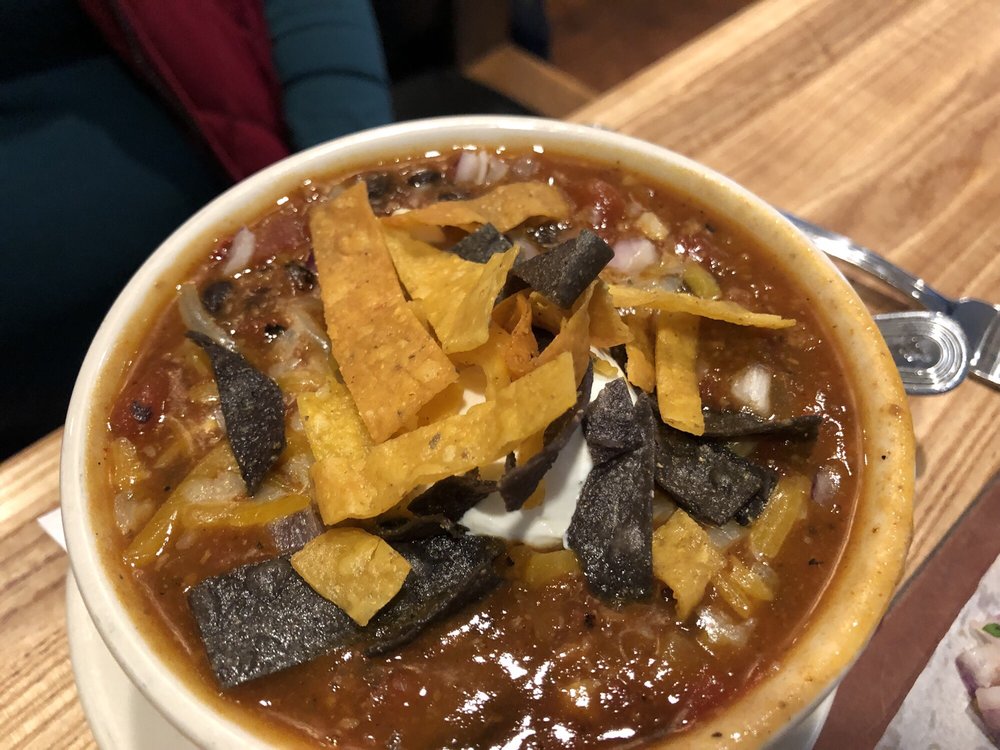 Based upon the name I was expecting sort of a dive bar, but it’s actually quite modern and nice inside. The menu offers a broad range of sports bar food, and I was pleasantly surprised by how good our selections were.

The nachos were actually better than any I’ve gotten in Chicago’s Mexican restaurants. They were spread out in a thin layer over a huge rectangular tray, so they stayed nice and crisp. We ordered them without the black beans, just our preference.

I had the ribeye, and it was a pretty darn good steak for much less than half what it would cost in any of River North’s steakhouses. About half of it needed to be trimmed away, but that’s what makes a ribeye so tender and juicy, and this one certainly was.

Service from our original server was a bit spotty, but the bartender and manager filled in nicely during her unexplained absences.

I was definitely favorably impressed, and will return.